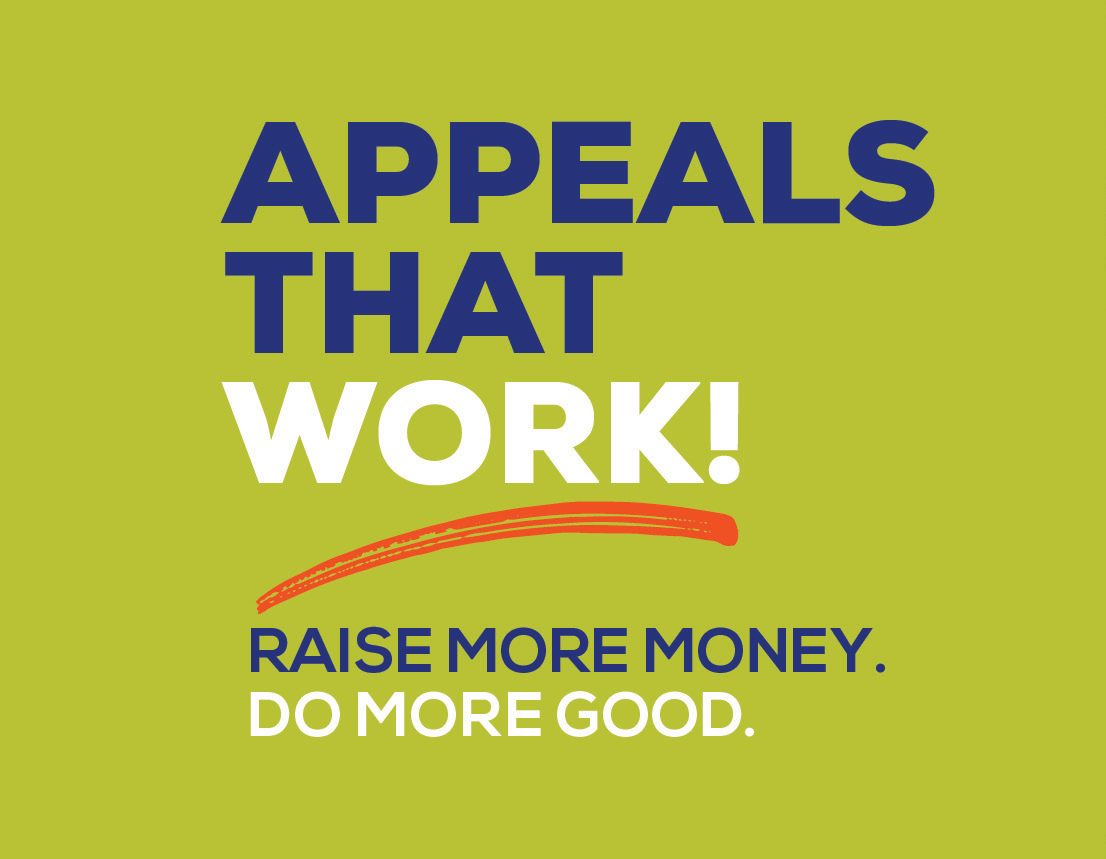 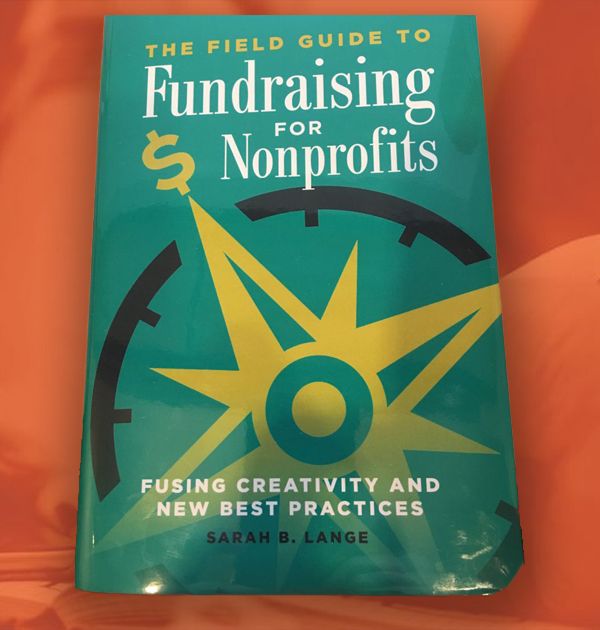 It’s Time to Get Wild(ly Effective)!

By Sarah B Lange under Appeals, Fundraising, Individual Donors, Year-end giving on October 8, 2020 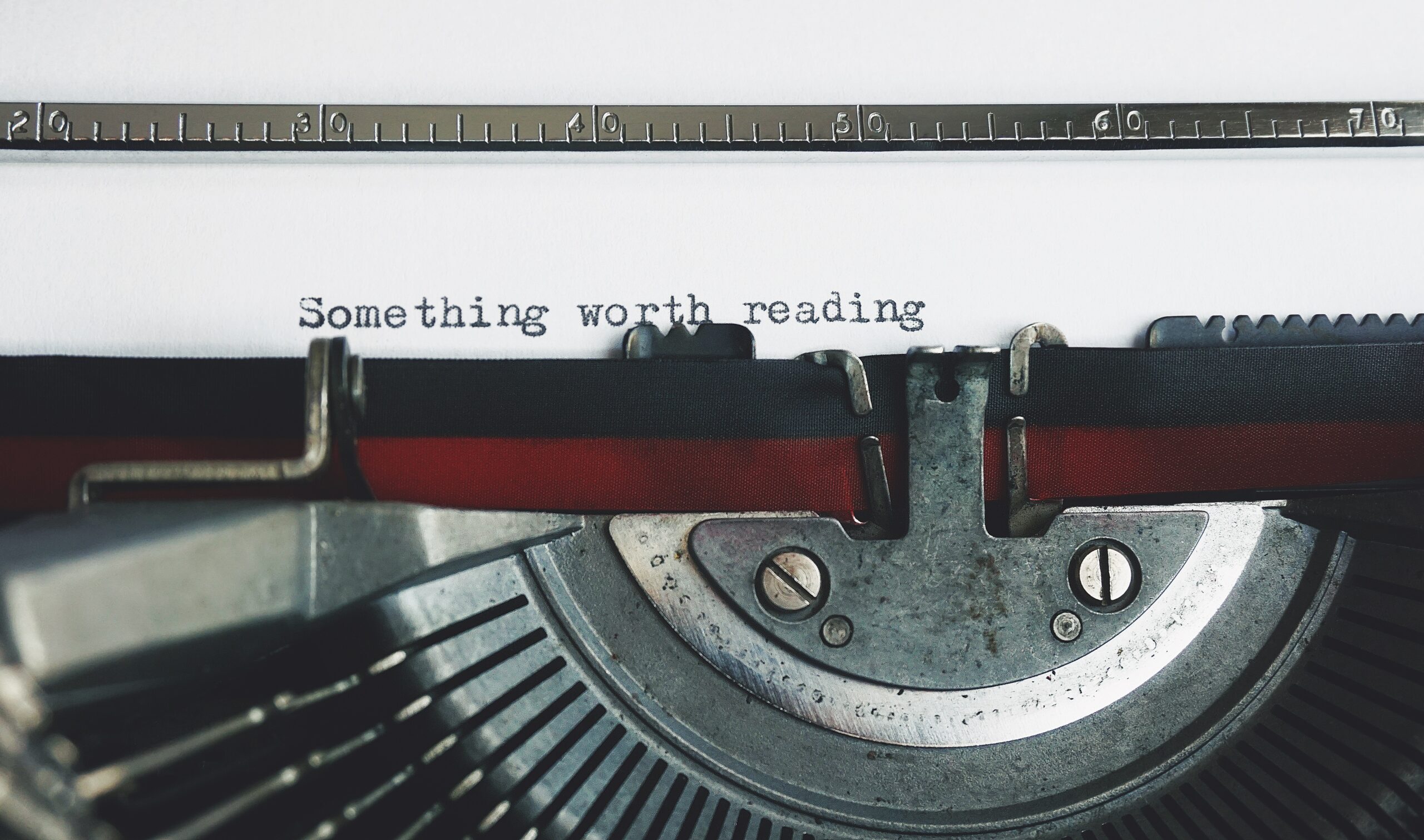 I’d invite you to think about the last time you got REALLY excited about something.

Seeing someone you love?

Doing something fun or exciting?

No matter what it was, I bet you were filled with anticipation.

You expected it to be a GREAT experience. And hopefully, it was!

Because let’s face it, no one gets excited about the mundane.

It’s the same with your appeal letter.

No one is going to get excited about a letter that talks only about your organization and the work it does. Reading a letter like that is like listening to that friend or relative you try to avoid – you know, the one who talks only about themselves! Blah, blah, blah.

This is not to say that your organization and its mission is not important!

OF COURSE the work you’re doing is vital.

And of course, it’s being done by people who are working really hard to make a difference.

But the hard truth is, that’s not really relevant to your donors. Yes, they need to know you’re doing a good job and being fiscally responsible, but that’s what your annual report is for.

What your donors care about most is the person or animal that’s being helped; the environment that’s being protected. They need to read about the amount of help that’s being offered and the difference that’s being made.

More importantly, your donors need to know that YOU NEED THEM. (And you do!)

Because of this, you need to place your donors at the center of your fundraising efforts.

This is not because donors are inherently self-centered!

When we talk about donor-centricity, it’s not about placing donors above anything or anyone else – it’s about making them a central part of the equation (Because they are!).

One way you can make this year’s appeal letter WILDLY EFFECTIVE is to place your donors at the center of your organization. Positioning them as the heartbeat of the work that’s taking place. Share success stories with them, and let them share the spotlight. Talk about the differences that THEY made happen! Fill them with delight, with feelings of warmth, with the notion that THEY make the world a better place – especially in these topsy-turvy times!

More than 30% of all annual contributions are made in December – 12% of those are made in the final 72 hours of the year!

Another way you can be WILDLY EFFECTIVE is to plan your year-end campaign NOW.

Most people won’t donate until December, but that doesn’t mean you should hold off on making your ask. Mail your appeal early (yes – I said MAIL – direct mail is still the #1 driver in year-end giving!) so your supporters have time to plan ahead and donate at a time that works for them.

Plan out a series of activities through the end of the year which can serve as reminders of how important your mission is, the key role your donors play, and which reinforce the message of your appeal letter. This can include:

These are just a few examples of ways you can maintain the momentum right through December 31.

Give yourself some extra planning time now to make sure everything runs smoothly in December. You’ll thank yourself later!

Here are 3 ways I’ll help you get through the 2020 year-end giving season:

I’ve raised more than $80M for over 200 nonprofits. Let me put my expertise to work for you by tuning in over the next few months weeks to maximize your year-end donations!

If you’ve got specific questions you need answered, feel free to set up a free, 15-minute Pick My Brain session by clicking here.

Once You’ve Hooked ‘em, Here’s How You Keep ‘em!

Once You’ve Hooked ‘em, Here’s How You Keep ‘em!

BE THE FIRST TO KNOW!

Sign up for my newsletter, which is full of handy tips, thoughtful musings, success stories, upcoming event notifications, and more!